It’s Wings Wednesday that typically brings me to North Finchley’s The Bohemia pub, the recently refurbished flagship pub from the owners of The Bull in Highgate. The offer of 500g of spicy Buffalo wings (some of the best this side of the Atlantic I’ve been assured) for five pounds is hard to resist. As North London goes, The Bohemia is very north, but more than worth the extra minutes by bus (134, 263, N20, 460, 82) or tube (North Finchley, Woodside Park) when you get there.

The place is wide and deep, lavishly furnished and skilfully halfway between modern and traditional, in proportions more in common with a spacious, town centre pub than anywhere else in London serving La Chouffe and Veltins on tap. Of course, the key difference here is the Bohemia is home to a brewery as well as a well-stocked bar – the London Brewing Co, which also brews at The Bull. Whilst the beers brewed at The Bull are packaged in casks, The Bohemia’s kit generally brews beer for keg.

The brewers have already turned out a wheat beer, stout, rye IPA and session IPA, which are naturally all available at the bar just a few metres away. Currently the most impressive of these are the ‘Stout’, displaying a creamy coffee yet dry, herbal hoppy character I’d most recently enjoyed in O’Hara’s Stout in Dublin, and the ‘Upright’ session IPA, which tasted every bit as good as fresh Founders’ All-Day – orangey, oily, boisterously bitter – but fresher. Brewer Daniel Vane has recently returned to London Brewing Co with plenty of ideas in mind, as recent shots of a brewday for a lychee pale have shown. He’s assured me there’s plenty more in the pipeline, some of which will be available at the forthcoming Northern Line Beer Festival on 22-26 April, which will feature beers from a number of celebrated Northern-Line-based brewers (including the new, Derek Prentice-helmed, Wimbledon Brewery) and will also include beer and book matching from Pete Brown and a beer-paired dinner at The Bull.

What I love most about The Bohemia, even more than the wings (somehow), is that there’s damned good beer there, made just a few steps from the bar. That distance travelled to the pub itself is compressed, folded and shrunk somehow by the difference made by that short distance between the brewhouse and the bar. There’s nothing quite like taking a gulp of daisy-fresh session IPA and being able to see where it was lovingly brought to life. 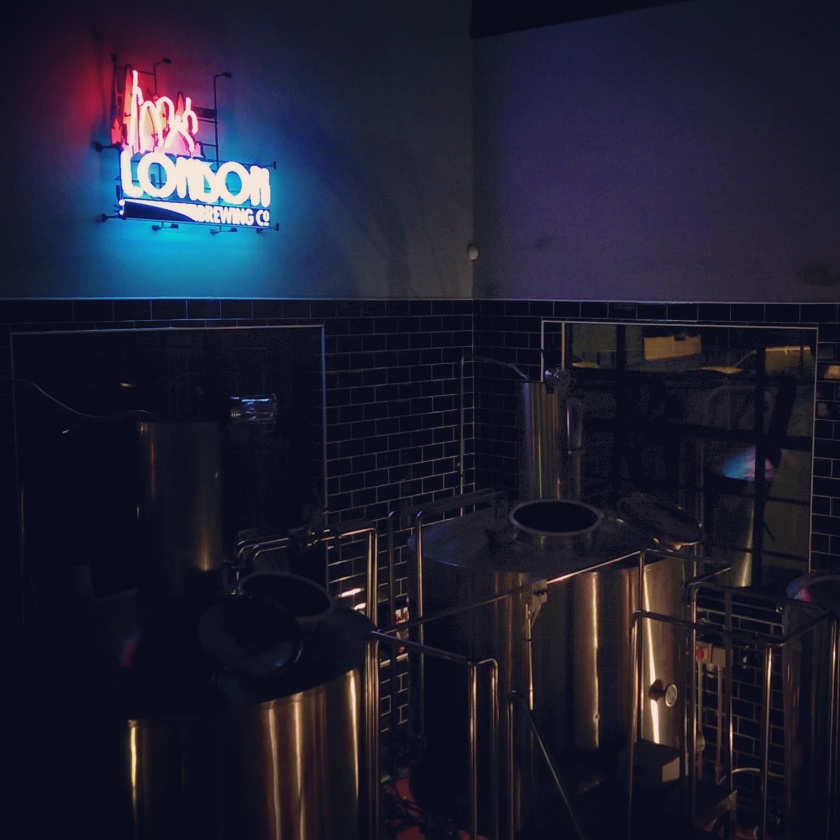