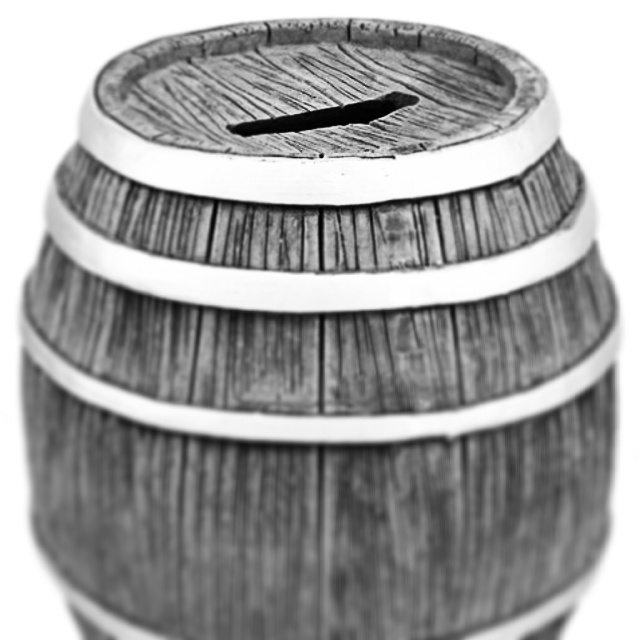 The modern beer drinker has untold power at their fingertips. They can, at the push of a few buttons, summon up tap lists of their local pubs and pick their beers for the night before they have even left work. They can interact with the brewer of a beer directly, and find out what time they had to get out of bed to start mashing in that Imperial Red Rye IPA. They can, if they so wish, effect instant action about something they don’t like, or something that they do like. The ‘latest Twitter outrage’ is actually the ‘latest example of achieving near instant results’. It’s an amazing time.

In a matter of seconds, the modern beer drinker can even invest in the growth of their favourite brewery. The ground broken by BrewDog’s Equity for Punks has helped open up the idea of public investment in craft beer, but it’s only in the last year or so that we have seen that crowdfunding angle really diversify, to now include magazines, books and the brewing of beers themselves.

Yeastie Boys and Signature Brew have recently launched crowdfunding schemes as well, but Camden Town Brewery’s has the potential to make the biggest waves, given its higher target and giant-sized plans. At the time of writing, Camden has already almost hit a third of its target amount – all since its launch on Monday this week.

Along with over 400 people so far, my partner and I intend to invest too. In the coldest, most calculating terms, it is a sound investment. But beyond that, there is an irresistible opportunity to invest in something that people love, something that shines a little more light into people’s day-to-day lives, and the way that people can now so easily do that in the internet age is, I think, incredible.

If you want to see more breweries enjoy similar success, you should invest in breweries like Camden. Help to grow and sustain this incredible renaissance of beer appreciation. Remember: we all win together. An investment in Camden, or Signature, or Yeastie Boys, or whoever offers a viable concrete plan to grow and expand and improve, is worthy of your money. The power is in your hands to make a difference, and you must be certain that that difference is good. Reward hard work, ambition and courage. Invest in good people doing the right thing, fighting the good fight. Invest in the people making a difference.

Maybe you’re not a huge fan of Camden Town Brewery. Perhaps the phrase ‘crowdfunding’ just sounds like ‘pulled pork’ or ‘pop-up’ to you and it’s all just part of the noise of the beer scene. This is a financial investment after all, and it should be taken seriously, you think. Good, take it seriously. Take beer seriously. Take the idea of what beer is in this country right now, and be serious. If you like it, and you want it to still be this good or better in a few years’ time, you’re going to have to do something about it. Yes, you. Take some responsibility for what you care about. Consider the precedent you can help set by directly funding the growth of London’s first brewery to climb from a pub basement to international, self-dependent success.

Of course it’s easy to be cynical – that’s why so many people are, after all – but while it’s difficult to put your money where your mouth is, it’s easy to see what’s right. If you really care about what is happening to beer in this country, and you want breweries to live and grow and not shrink and die, it is now within your power to help make it happen. It doesn’t have to be a fortune, it just has to be what you think is fair and can afford. Just like buying a beer.

‘Crowdfunding’ is a clumsy term and doesn’t really do justice to how important it can be. The reason that people and companies in the beer industry are able to command this level of investment and devotion from their fans is because these breweries are people – not the numbers on a screen but the hearts and minds that toil to make something good and be proud of what they’ve made.

I believe in good beer and I want it to go the distance. I’m going to invest in Camden Town Brewery.

EDIT: 16/02/15 – As it has caused concern to commenters, I would like to make absolutely clear that my opinion on Camden’s offer in the post above is just that, my opinion, and it does not constitute financial advice, which should be sought from a professional. Thank you.

34 thoughts on “The Distance: Raising Hell”